Al-Karim joined LTSA in 2009 and most recently served as the Vice President Business Innovation and Chief Information Officer at LTSA. While in this role, he helped develop LTSA into a digital-forward organization that delivers innovative solutions in the public interest. Most notably, Al-Karim spearheaded a business transformation initiative to re-engineer processes and modernize core land title and survey systems resulting in 95% of all filings now being processed electronically, a measure only achieved by the top performing land registries in the world. He also led development of the Land Owner Transparency Registry, a first-of-its-kind system in Canada to increase transparency about indirect interests in land.

Al-Karim holds a Master of Business Administration degree from Simon Fraser University and is a Chartered Professional Accountant as well as a Chartered Director.  He has been recognized as a Fellow by  the Chartered Professional Accountants of BC.  Al-Karim  is a member of the BC Identity Information Management Steering Committee and the School of Business Program Advisory Committee at Kwantlen Polytechnic University. 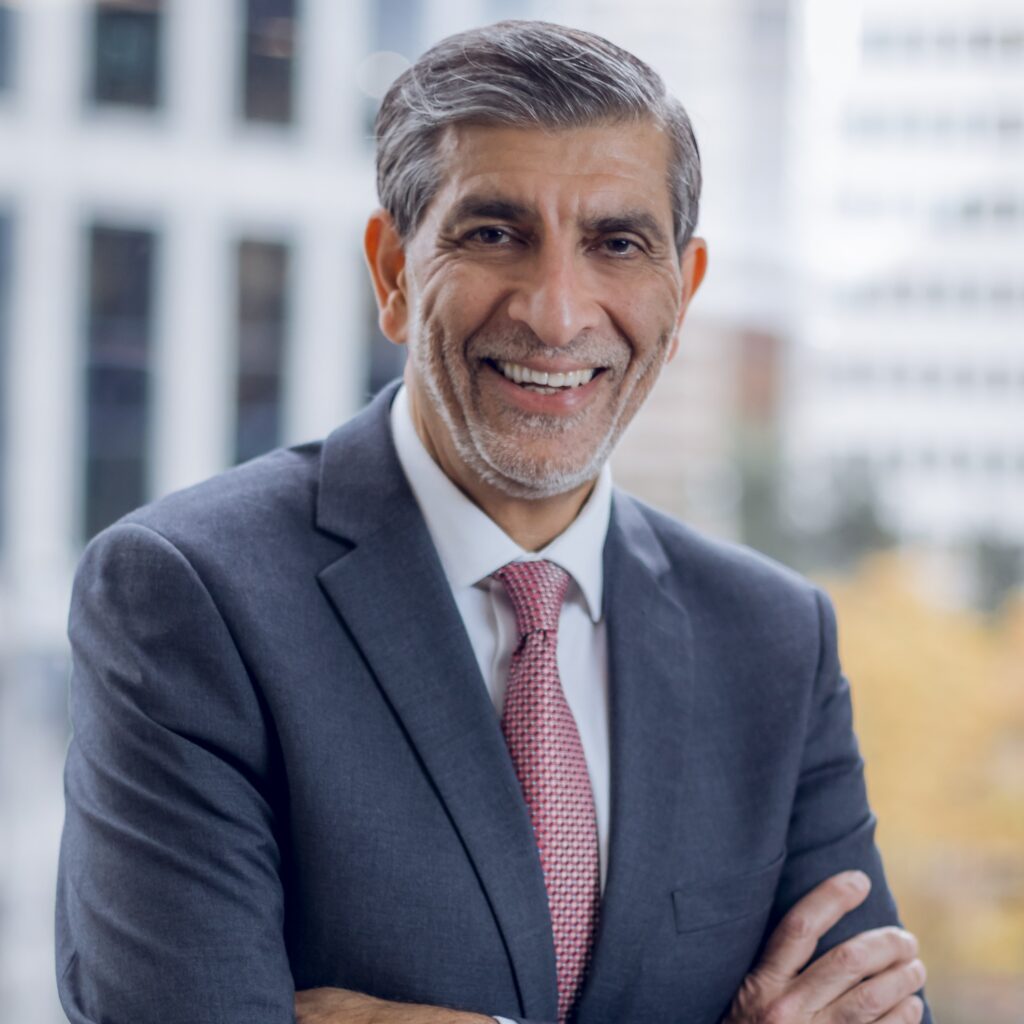