In order to protect the health and well-being of our employees and customers, the Land Title and Survey Authority of British Columbia (LTSA) is restricting access in all Land Title Offices to only its employees, direct access pass holders and Registry Agents until further notice.

Land Title Office front counters are closed; all other office operations continue as usual. Follow us on Twitter for updates.

Bronwyn Denton is a British Columbia Land Surveyor, Canada Lands Surveyor and a Professional Engineer registered with Engineers and Geoscientists BC. Bronwyn served on the Board of Management with the Association of British Columbia Land Surveyors (ABCLS) from 2012-2017, serving as President in 2015. Since moving to British Columbia 15 years ago, Bronwyn has participated in many committees such as the ABCLS and Association of Canada Lands Surveyors Board of Examiners, and contributes to educating new Approving Officers around the province about the art and science of land surveying.

Bronwyn is the General Manager of the Kelowna operations of AllTerra Land Surveying Ltd, a professional geomatics services firm. In her role, Bronwyn supports a team providing legal surveying expertise to commercial and residential developers on both Provincial and Canada Lands, as well as private individuals. 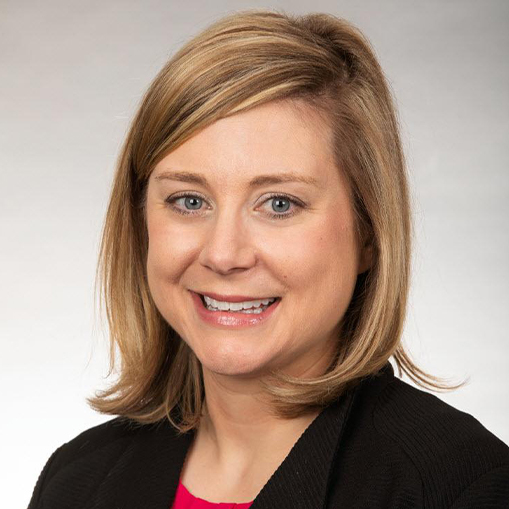