Pat is a partner in the boutique law firm, Koffman Kalef LLP, in Vancouver. His practice is focused on commercial real estate, with a particular emphasis on acquisitions and dispositions, strata and commercial development (including air space parcels) and commercial leasing.

Pat has just completed three terms as President of the Board of the TD Vancouver Jazz Festival, and is a director on the Boards of the Lotte and John Hecht Memorial Foundation, Coastal Foundation for the Performing Arts, and the 1988 Foundation and Equitable Real Estate Investment Corp.  Pat has participated in and been on the Advisory Committee for two Continuing Legal Education publications. 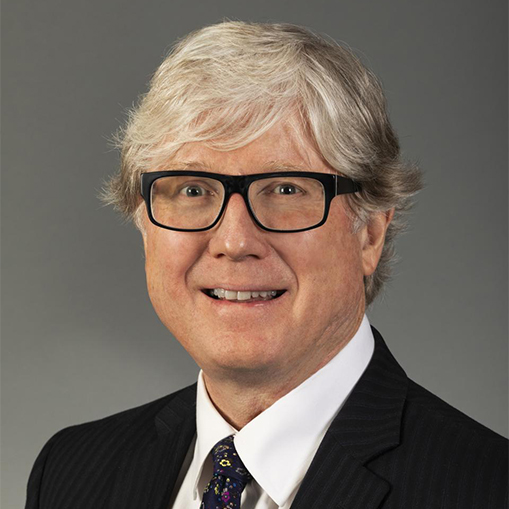