Richard served four consecutive terms as Mayor of North Vancouver District before retiring in 2018. He holds a BA from UBC and an MA (Ed.) from Simon Fraser University, and an ICD.D from the Institute of Corporate Directors. He is member of the BC Institute of Public Accountants and was awarded a fellowship (FCA, FCPA) in 2011 for lifetime service.

He taught and administrated in the BC Public School System before qualifying as a CPA with PwC, and subsequently working in senior management positions in the retail, manufacturing and IT sectors.

In 1999 he chaired the BC Games held in North Vancouver, and in 2003 was the founding director and Chair of the World Mountain Bike Conference and Festival. In 2012 he was awarded the Queen’s Diamond Jubilee medal for lifetime community service.

He has written more than 200 articles on public policy, municipal tax issues and asset accounting, and has extensive experience with media and intergovernmental relations. 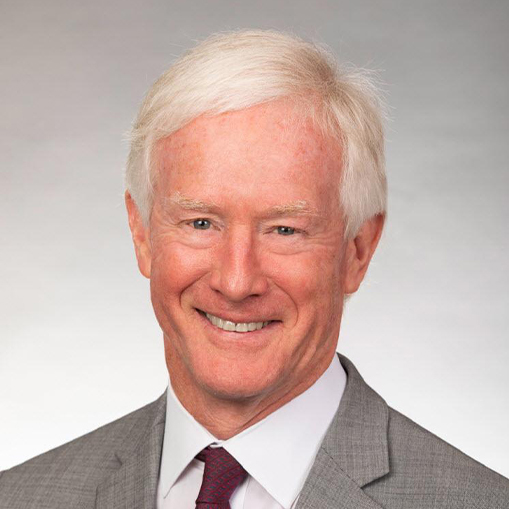