Scott Smythe is a partner in the Real Property and Planning Group in the Vancouver office of McCarthy Tetrault. His practice is focused on commercial real estate and related corporate matters, with a particular emphasis on acquisitions and dispositions, strata and commercial development and commercial leasing.

Scott is recognized by Best Lawyers in Canada and Chambers Canada in the area of real estate law. He also appears in the Canadian Legal Lexpert Directory, a guide to the leading law firms and practitioners in Canada, as a leading lawyer in the areas of  property leasing and property development and was identified as a leading infrastructure lawyer in Lexpert’s 2016 Special Edition on Infrastructure. He also presents regularly at real estate industry seminars and conferences. 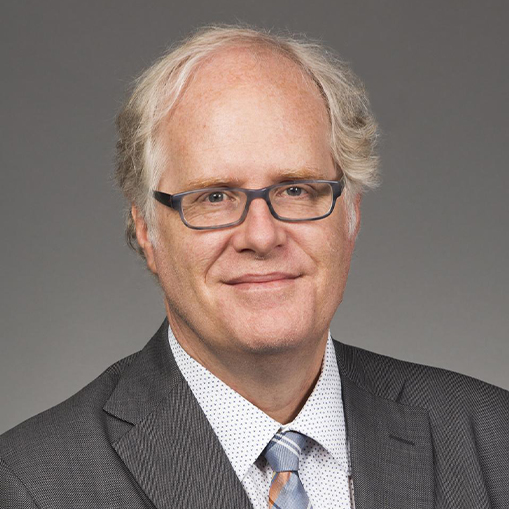