The origin story of ParcelMapBC is intrinsically linked with the Integrated Cadastral Fabric (ICF). Introduced in 2000, ICF was a product of GeoBC, a division of the Provincial government, working on behalf of the Integrated Cadastral Information Society (ICI Society), an arrangement that served as a successful model of public and private collaboration. 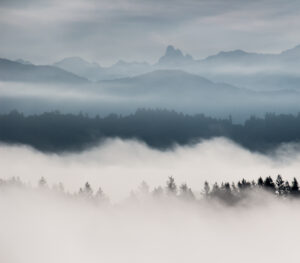 Throughout the years, the ICF was maintained and improved. In addition, the ICI Society managed initiatives such as the Civic Spatial Grant Funding Program. From 2007-2015, more than $600,000 was allocated to 68 local governments for parcel fabric improvements such as GPS CAD tie surveys, establishing new survey control and improving boundary alignments.

In 2015, the Land Title and Survey Authority of British Columbia (LTSA) launched ParcelMap BC, building on the data contained in the ICF and harnessing the untapped potential of digital survey plans and workflows.

Parcelmap BC was built with support of the Association of BC Land Surveyors, the Province of British Columbia, Integrated Cadastral Information Society (ICI Society), BC Assessment and other stakeholders. 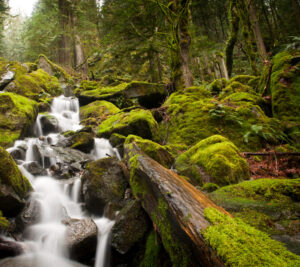 With the retirement, several provincial applications started to transition to ParcelMap BC data including the Integrated Land and Resource Registry (ILRR) and the Management of Survey Control Operations & Tasks (MASCOT) application map viewer.

After 22 years of delivering immeasurable value to governments, industry and citizens, the ICF leaves behinds a valuable legacy upon which ParcelMap BC is built.

Following this results-oriented tradition, ParcelMap BC continues to deliver in service to customers and the province as evidenced by:

ParcelMap BC offers easy-to-use and reliable access to a current and authoritative source of spatial data infrastructure supporting land administration and development. It continues to evolve to best meet the land-based, decision-making needs of local governments, provincial ministries, agencies, land owners, land development professionals, land surveyors and other stakeholders. Embracing ongoing development, ParcelMap BC is thankful for the partnership between the Province, local governments and the ICI Society which led to inheriting a high quality parcel fabric from the ICF that served as a crucial starting point.

Integrated Cadastral Fabric and ParcelMap BC